21st May 2021 | Marcus Leach
In the fifth and final instalment of Marcus Leach’s series celebrating seventy years of National Parks in the UK he takes a closer look at the North Yorkshire Moors National Park. 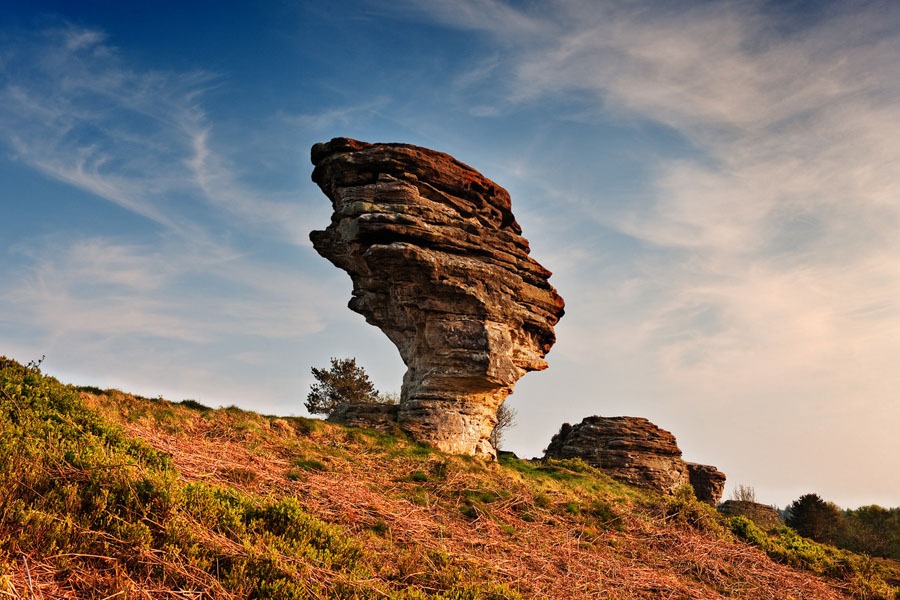 When I first began researching the so-called ‘lesser known’ National Parks for this series of articles I was rather surprised to learn that the North Yorkshire Moors had National Park status – although that is more a reflection of my ignorance, rather than what it has to offer as a destination, which is to say a great deal.

I guess, as with most things in life, the notion of it being a lesser known National Park is all relative, but for someone who grew up on a healthy dose of the Peaks, Lakes and Brecon Beacons it certainly fell into that category for me, hence the need to rely on some outside assistance in understanding the beauty and diversity of the region (thanks Dad).

I am reliably told that it’s best known for the great sweeps of heather moorland, ablaze in purple in summer months, as well as the twenty-six miles of Jurassic-era coastline, dotted with famous old fishing villages such as Staithes and Robin Hood’s Bay, from where you can set sail in search of Minke whales.

If it’s adventure you’re after, that’s covered too, with a host of outdoor activities on offer, not least a wealth of wonderful cycling routes and experiences to be had, and walks suitable for all levels. 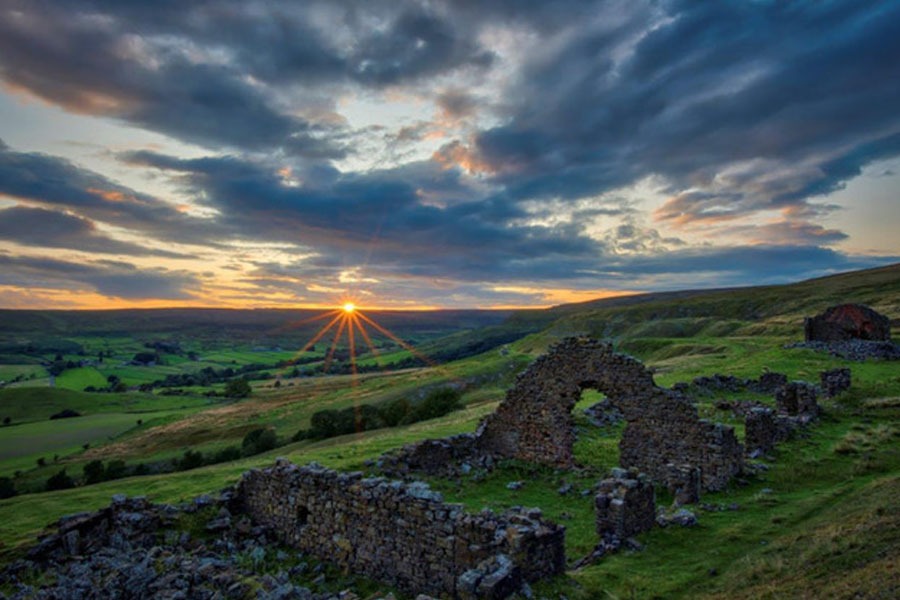 Reconnect with Nature, and Yourself

Local company Adventures for the Soul teach the practice of mindfulness whilst out in nature, focusing on exploring lesser known paths and taking time to immerse yourself in the landscape and escape the hustle and bustle of every day life. At a time when many people have had worries and anxieties due to the pandemic this is a great way to switch off and calm the mind.

Get On Your Bike

With miles of country roads, bridleways, forest tracks and disused railway lines the area has something to offer cyclists of all ages and abilities, from world-class mountain bikers through to families new to two-wheeled adventures, and everyone in-between. In addition to a host of wonderful cycling routes there are three dedicated cycling centres (Sutton Bank, Dalby Forest and The Yorkshire Cycle Hub at Great Fryup Dale) plus the 150 mile Moor to Sea Cycle Network.

The park is one of only eighteen places in the world to be given International Dark Sky Reserve status, and boasts three Dark Sky Discovery sites from where it’s possible to see the Milky Way. Perhaps the most popular of these three is Young Ralph’s Cross, from where the Milky Way can be photographed, and depending on when you visit there’s also the chance to see the Northern Lights. 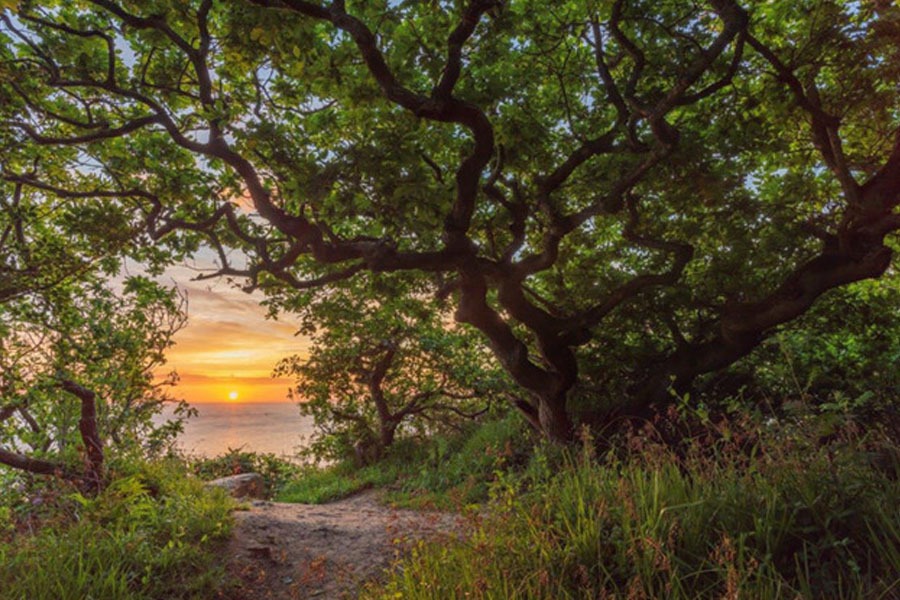 Once-upon-a-time Robin Hood’s Bay was a major hub for smuggling on the Yorkshire coast. It was from here that a variety of goods were distributed inland through a network of tracks and pony trails. Today you can follow your own self-guided smuggling adventure, which can be obtained here, or the National Trust centre organises smugglers walks and ghost tours.

Step Back in Time

The park is steeped in history and has over 800 scheduled monuments and 1500 ancient boundary stones and crosses, as well as Gothic ruins, Cistercian monasteries, ironstone mines and Victorian steam trains. For the best historical and mythological experience join the Whitby Storyteller on one of her immersive tours.

With such an extensive coastline it is hardly surprising that there’s some truly wonderful locally sourced seafood to be enjoyed, including brown crab and lobster. From Whitby to Scarborough, and Bridlington to Spurn Point, every coastal town or village has their own unique fishing heritage, so it’s a case of picking a place and seeing what’s on offer. 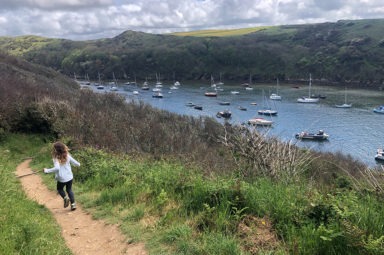 A week in wonderful Wales 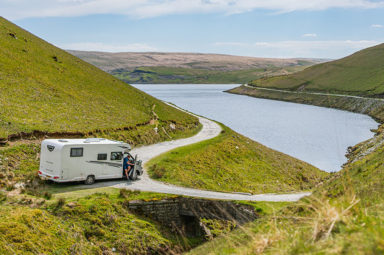 Travelling in the Cambrian Mountains 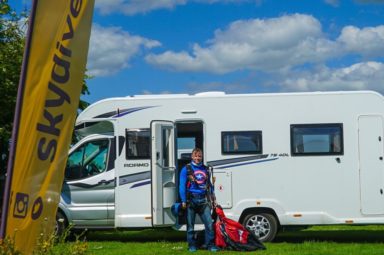 The Mobile Adventure Base 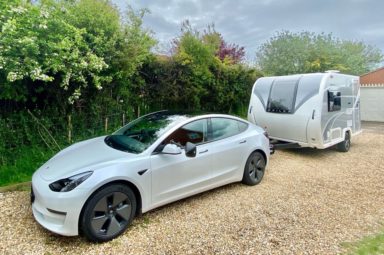 Can you Tow a Caravan with an Electric Car? Towing with a Tesla 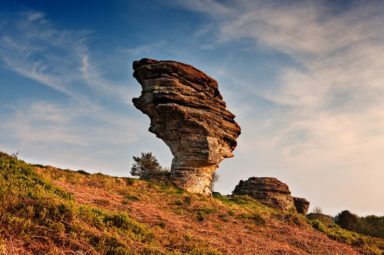 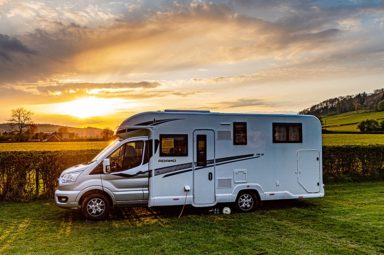 Hay-on-Wye – staying local on our mini-break