25th April 2018 | Adrian Van Geelan - MD - Bailey Australia
Visiting Gallipoli as part of the team that embarked on the trip from Bristol to the Bosphorus was emotional. We joined the team as they entered Turkey at Gallipoli and as part of the trip visited Hellas Memorial to commemorate the loss of my ancestors during World War I. 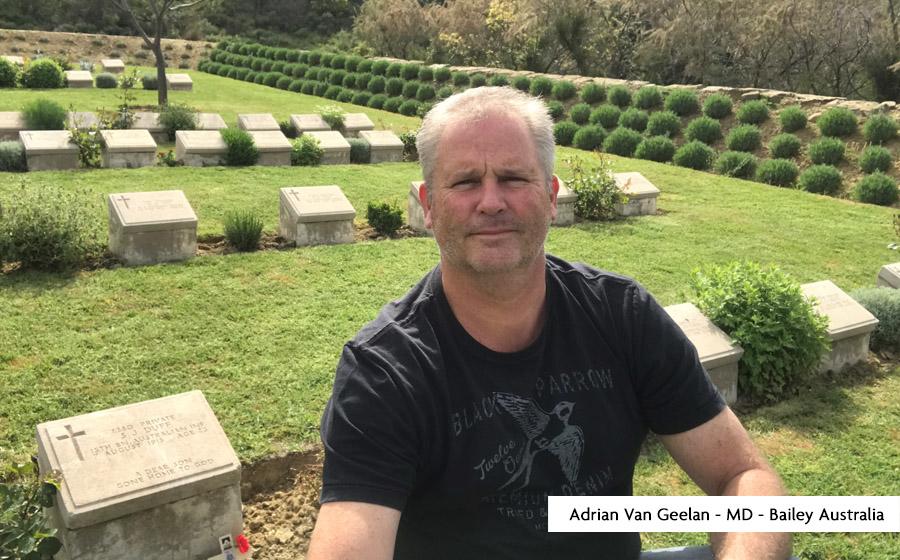 More than 416,000 Australian men enlisted for service in the First World War.  Of these, more than 60,000 lost their lives and 156,000 were wounded. Australia had a population of fewer than 5 million, making this the costliest conflict in terms of deaths and casualties.

Although the war was on the other side of the world, Australians pledged full support for Britain.  The conflict at Gallipoli is particularly poignant for Australians and showed the determination, courage and mateship of the men.

From here, the term ‘mateship’ has become ingrained into the Australian vocabulary.  Every Anzac Day Australians come together to remember those who made the ultimate sacrifice with Dawn Services held all over the country. 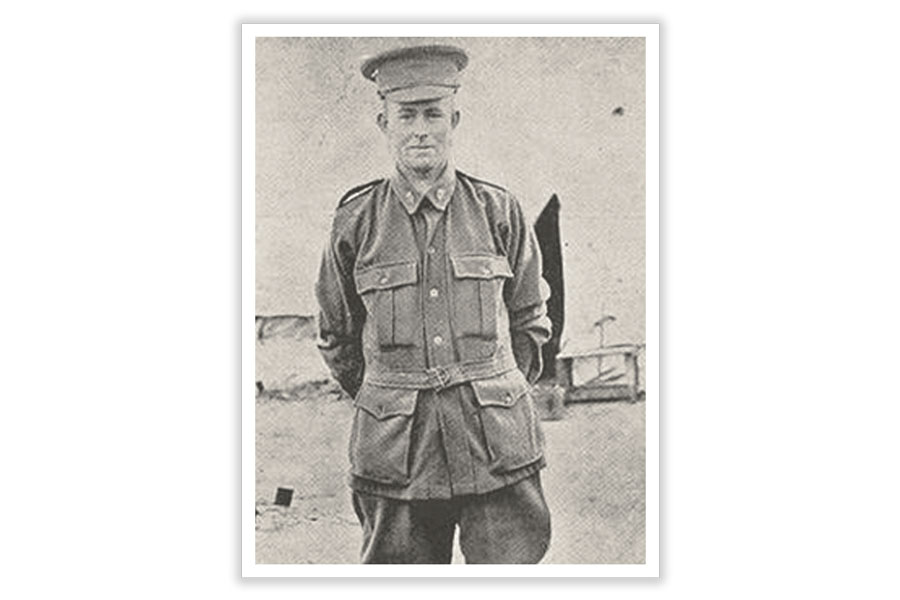 He was placed in the 15th Battalion (6th reinforcements), which was already fighting overseas and was part of the 4th Brigade.

Private Duff, service number 2280, embarked on the H.M.A.T Ajana from Melbourne on the 4th June 1915 and landed at Zeitoun, Cairo, Egypt.

From there he was drafted to Dardenelle Bay on the 29th July where he joined his Battalion a few days later on the 2nd August at Gallipoli.

His Brigade, made up of the 13th, 14th, 15th and 16th Battalions attacked Hill 971, the highest point of the Sari Bair Ridge at Gallipoli.  The Hill was taken at great cost although Turkish reinforcements forced the Australians to withdraw.

On Chunuk Bair and its approaches, there ensued what has been called ‘the climax on Anzac’.

This was the battle, fought from early morning on 7th August to early morning on 10th August by Australian, New Zealand, British, Indian and Gurkha soldiers, to take and hold the peaks of Chunuk Bair and Hill 971.

Resisting them, in an equally brave and determined manner, were the Turkish soldiers and this mixed with difficult terrain made the assault a costly failure.

Sydney’s 15th Battalion, which on 6th August had left North Beach 850 strong, were reduced to 280 men by the end of this battle.

His Brigade Major reported Sydney Killed in Action on the 7th August 1915 aged 23.  He was buried at Gallipoli at the No 2 Outpost Cemetery (Grave F11).  His inscription reads, ‘A DEAR SON GONE HOME TO GOD’. 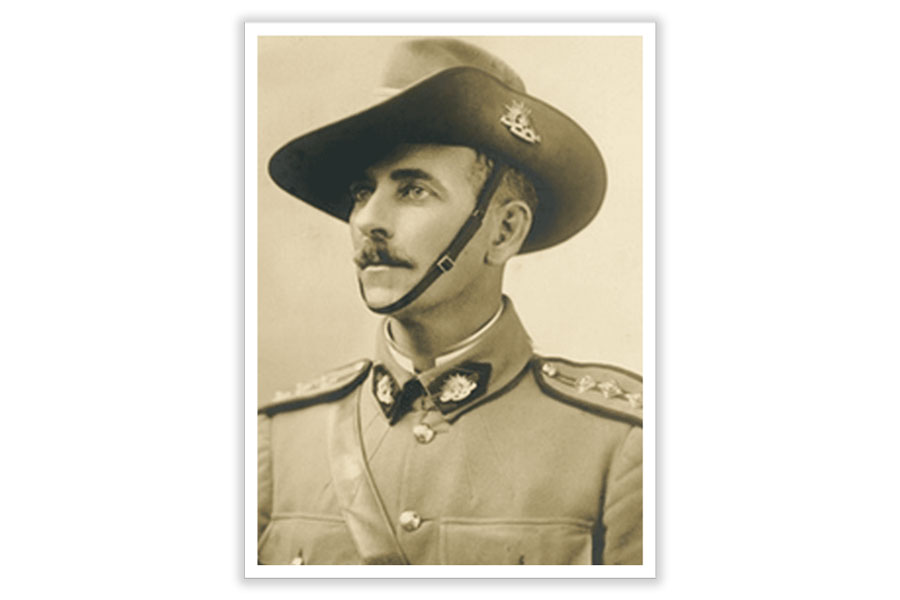 Dr. John Luther, known as Guy, was born in Dublin, Ireland in 1870 and was 44 years old and a Medical Practitioner in Bundaberg Queensland when he enlisted on the 6th October 1914.

He was appointed Medical Officer of the 15th Battalion, AIF.  He was killed in Action at Gallipoli on the 25th August 1915.

The Brisbane Courier reported: John Luther was shot in the head by a sniper, at Hill 60 and died on hour later without regaining consciousness: ‘It was during this period that the death of our popular medical officer, Captain Guy Fitzmaurice Luther, took place.  Luther had been attending to several casualties caused by snipers firing on a certain point in the communication line.

He was wearing around his neck a large red bandana handkerchief.  An officer and some men came to Luther’s dressing station on their way up to the front line.  To show them the dangerous sector in the communication line, Luther accompanied them, and at the spot where so many causalities had occurred, a sniper’s bullet struck him in the head.

The cry for stretcher-bearers was answered with alacrity and when it was known that the Doc. was the casualty, in the shortest time possible, four other doctors arrived upon the scene.  Dr. MacDonald of the 16th Battalion, who throughout the campaign had been a close friend of Luther, examined the wounded man, and the expression upon his face when he rose to his feet dispelled all hope of the Doc’s. recovery.

Luther’s own stretcher-bearers bore him gently to the beach where he passed away about an hour later without regaining consciousness.’

He is buried and remembered at Gallipoli at No 2 Outpost Cemetery, Special Memorial 39.

His epitaph reads ‘Their Glory Shall Not Be Blotted Out’.

Ray was born on the 4th September 1894 in Melbourne, Australia and enlisted at the age of 21 on the 17th August 1914 with the 6th Battalion.

The 6th Battalion was among the first infantry units raised for the AIF during the First World War and formed part of the 2nd Brigade.

The battalion was raised within a fortnight of the declaration of war in August 1914 and embarked just two months later. Ray took part in the ANZAC landing on 25 April 1915 as part of the second wave.

A member of the 6th Battalion recounted his experiences of those first days on Anzac and the terrible cost in casualties: “Then on the 28th, Royal Naval Division came and we were evacuated from the line into these little humpies just in the sand hills and it was then for the first time since the landing that we’d been able to look around for our cobbers.

On the first day we were just mixed up and running around like a lot of rabbits – nobody could see who was who and what was what. And it was then for the first time that we realized what the taking of Anzac Ridge had cost, because hardly any of our mates were left.”

Ten days after the landing, the 2nd Brigade was transferred from ANZAC to Cape Helles to help in the attack on the village of Krithia. Although the boys made a brave advance, the ground was flat without feature, which offered no protection.

The attack captured little ground but cost the brigade almost a third of its strength. Sergeant Rollason of the 6th Battalion wrote: “We attacked the enemy, advancing under a terrible fire from rifles, machine guns and shrapnel for a distance of 800 yards.” Within an hour 133 members of the 6th Battalion lay dead.

The Victorian battalions returned to ANZAC to help defend the beachhead. Ray survived the fighting but he suffered from dysentery and rheumatism and was so ill he was sent home to Australia on the 3rd September 1915 to recover.

Dysentery was the biggest health problem at Gallipoli and the cause of numerous deaths. This pulled more men from the front line than anything else at Gallipoli. 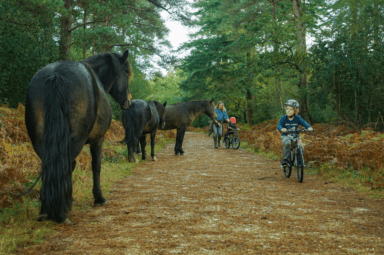 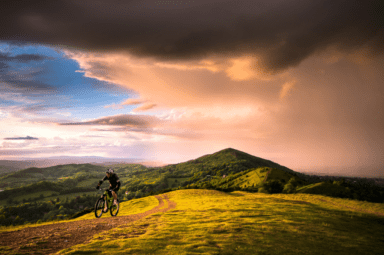 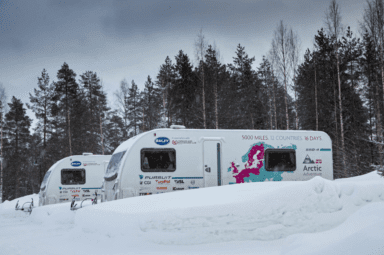 Store or Tour? 30 Tips to Winterize a Caravan or Motorhome, or Enjoy Winter Touring 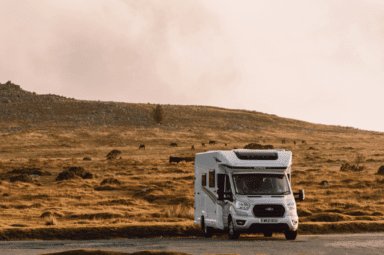 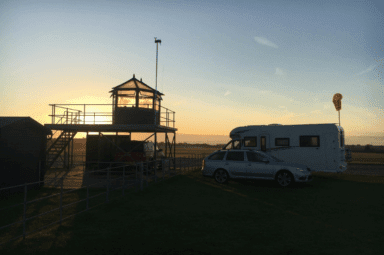