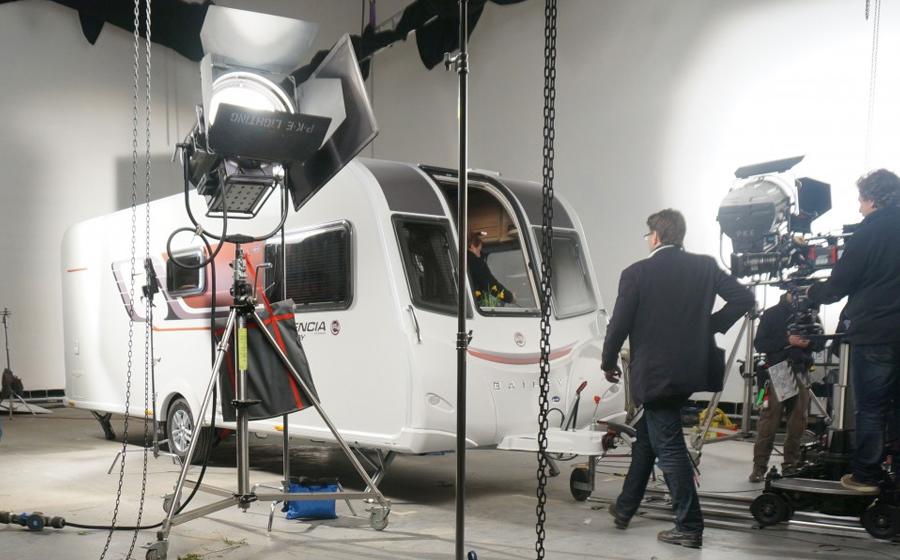 One grey Monday afternoon in January last year I received a phone call from a gentleman called John Miller introducing himself as a film director asking if he could borrow a caravan for a film he had co-written with Nick Knowles (DIY SOS).

The Bailey Marketing department often receives requests for sponsoring various activities and events and assisting with photoshoots and the odd piece of filming and we try to help out where we can but there was something about the excitement in John’s voice that made this phone call different.

The storyline sounded brilliant and the fact the filming would take place in Bristol really appealed to us especially as Bailey has been located in South Bristol for over 65 years.

John was thrilled when we told him we would love to be involved and we quickly started working out the specification of caravan ‘Martha & Arthur’ would own.  We decided it had to be a model from our premium Unicorn range.  The Unicorn Valencia seemed to fit the bill with a spacious front dinette for them to ‘plot their robberies’ and a fixed bed for added comfort.  This worked brilliantly as there is one scene with Martha & Arthur in bed discussing their new way of life.  This scene meant we needed to supply two caravans – one for exterior filming on location and one for the studio scenes.  The roof had to be removed for this scene so the cameras could get an overhead angle.  We were also involved in ensuring the tow car would be a suitable match for towing the Unicorn Valencia and changing the graphics slightly to replicate the name of the caravan in the film – the ‘Valencia Getaway’. 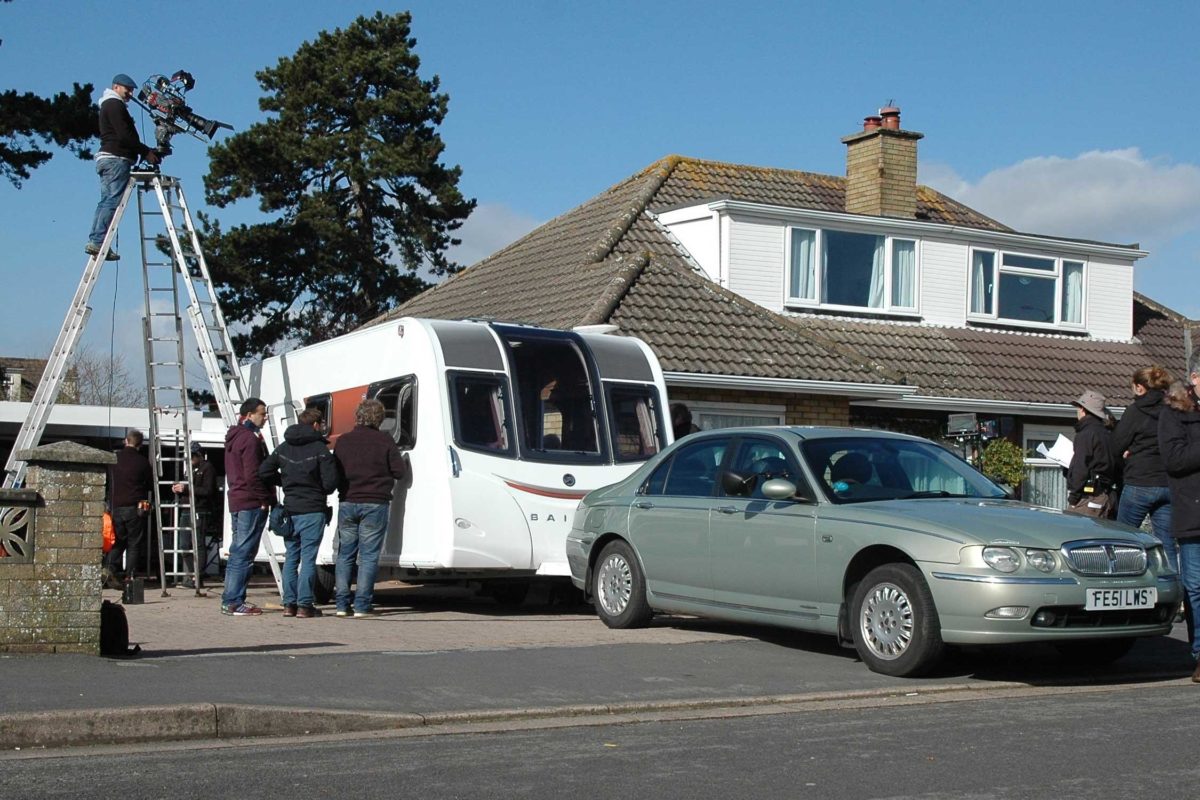 The caravan was required at a number of different locations throughout filming.  The first few days were based at Martha and Arthur’s house in Henleaze, Bristol.  On the first day it was freezing cold and it poured down all day but this didn’t ruin our excitement of seeing our caravan centre stage.  The crew were great – they couldn’t believe how many mod cons caravans now have such as central heating and solar panels and were genuinely impressed which was lovely to hear especially as the majority of them were under thirty.  Filming moved on to the very pretty villages of Marshfield and Castle Coombe which proved a little trickier when towing the outfit through as the roads were not designed for caravans.  My involvement in the film was taken on to a whole new level when I was asked to be ‘Martha’s double’ which consisted of wearing her clothes and sitting in the passenger seat of the car.  In fact you can see my ‘acting debut’ in the film when I am walking up some steps and in to a building with my ‘double husband’ which was filmed at a beautiful National Trust property, Tyntesfield House, on the outskirts of Bristol.  One of the most exciting scenes we were involved in was based in the centre of Bristol.  This is where the car chase scenes were filmed.  The experts were called in for the driving scenes which were definitely needed at the speeds they were going.  The whole area was closed down for the day which added to the excitement as many people passing by were stopping to see what we were up to.  Again, I was asked to stand in for one of the characters – Sue Johnston this time.  I just thought they wanted me to stand in the place where she would need to be but seconds later I was given an outfit including a rubber mask to wear!  I was asked to sit in the car with one of the main actors, Bernard Hill, whilst he towed the caravan in a straight line which we had to repeat about ten times.   A very surreal experience!!  We also provided a ‘green room’ in the form of an Approach Autograph motorhome for one of the ‘rain scenes’ so Bernard Hill had somewhere warm and private to change after he was drenched with water a number of times. 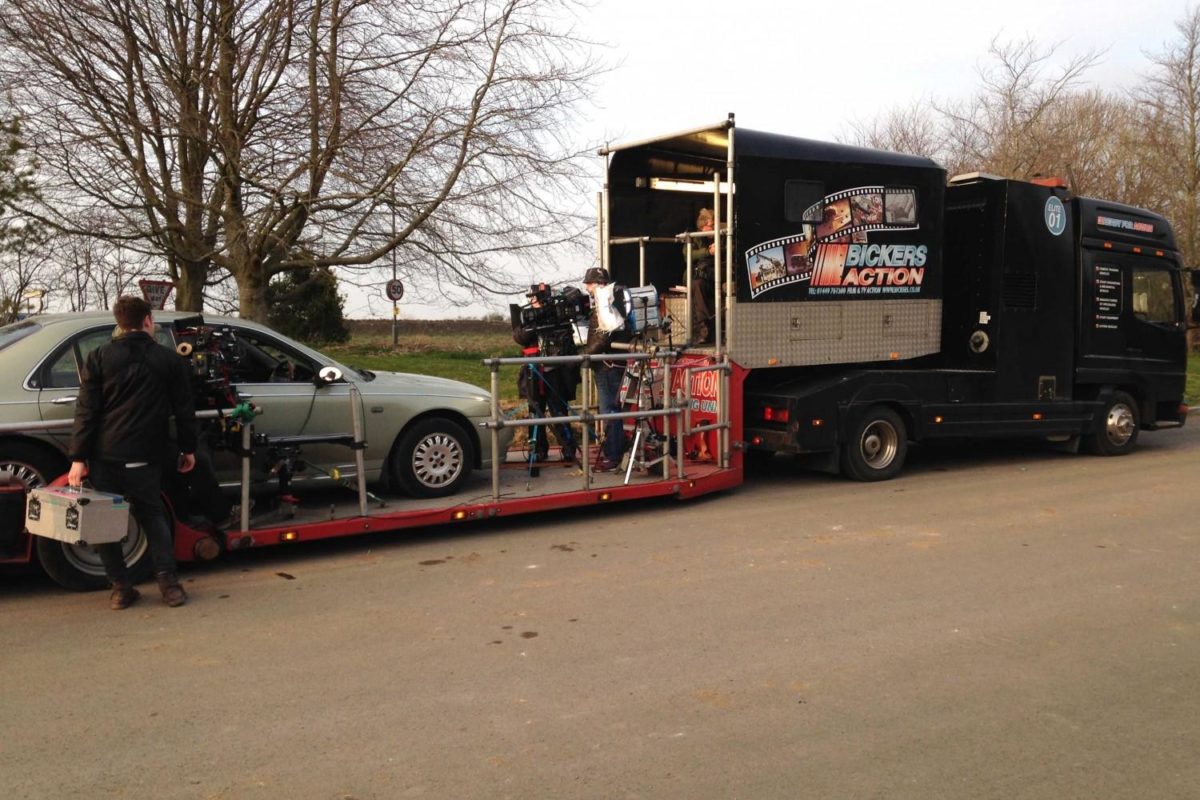 The sets in the studio were fantastic and we were lucky enough to have a good look around them all.  I couldn’t believe how much thought and design had gone in to each one and they look so real in the film.  Our caravan had its own set with trees around it for one of the scenes.  The scenes shot in the studio were particularly important for us as this is when we had to work around the filming to take the roof off of the caravan so they could position the cameras above the caravan.  The roof then needed to be put back on so it could be towed back to Bailey.  The beauty of everything being filmed in Bristol meant we were able to have different resources available as and when we required them. 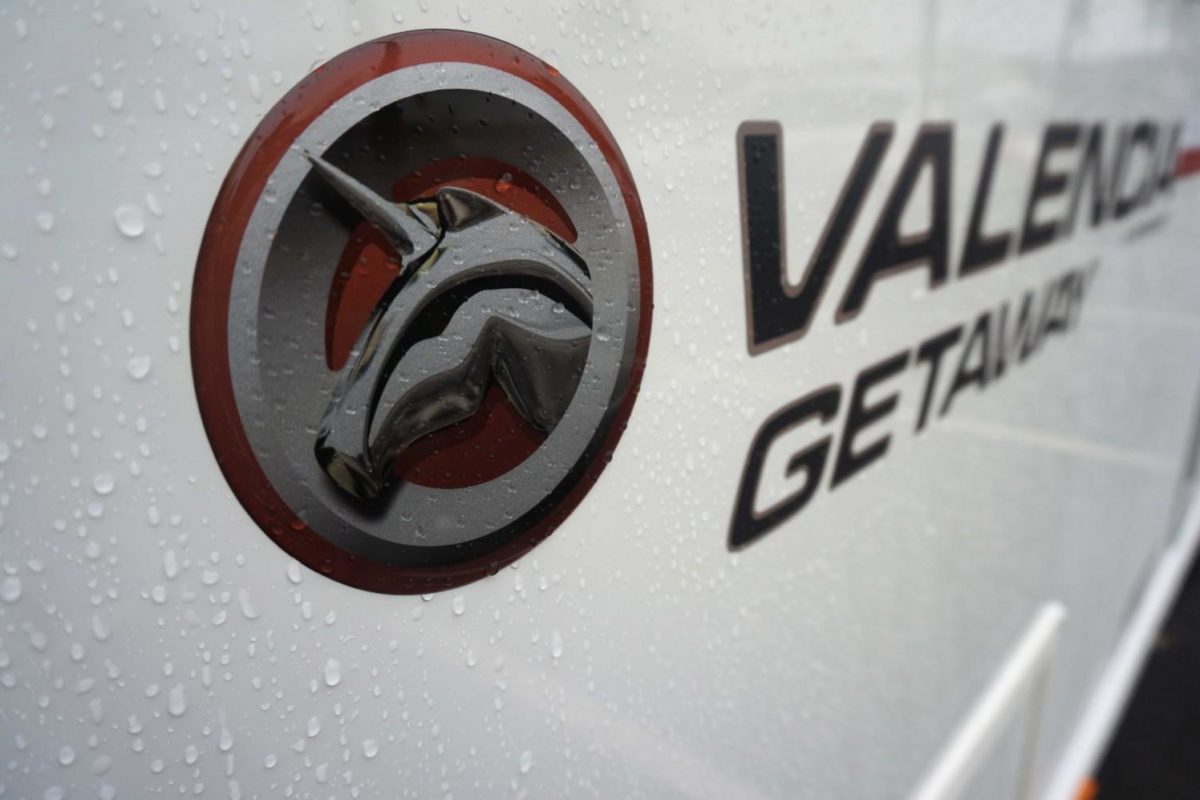 It was quite a sad moment when the last scene had been filmed as we had become an integral part of the crew and really enjoyed watching the whole process and getting to see some of the scenes being filmed.  Not an everyday experience!  John Miller and his team now had the hard task of editing all of the footage and turning it in to the film they had all envisaged.  Last month we were given the opportunity to see the film during a cast and crew screening and we were not disappointed!  The caravan really does take centre stage alongside the actors and we were proud of what we had helped achieve.  The film itself is funny and endearing and shows Bristol off in a great light.  It should definitely be on the top of every cinema-goer and caravanners list of films to watch. 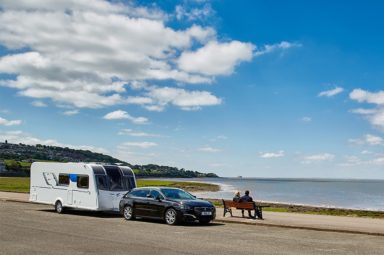 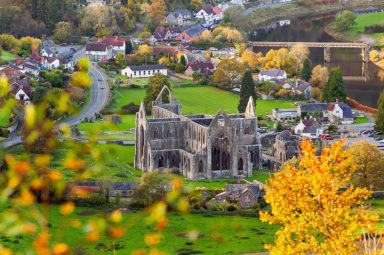 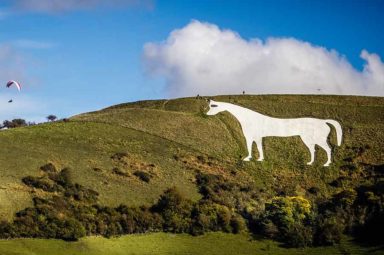 Planning for days out in Wiltshire 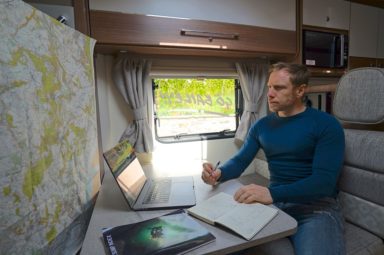 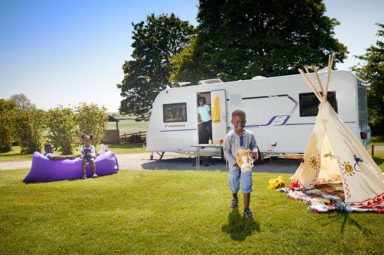 Why is this the perfect time to try a caravan or motorhome holiday? 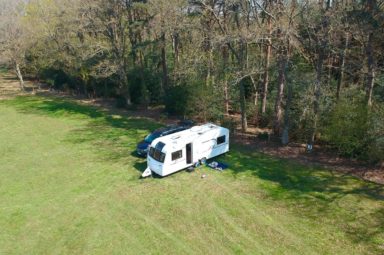