28th July 2022 | Bailey of Bristol
Bailey of Bristol will be switching to a 100% fully renewable energy supply in October 2022 as part of its on-going commitment to reduce the carbon footprint of its operations. 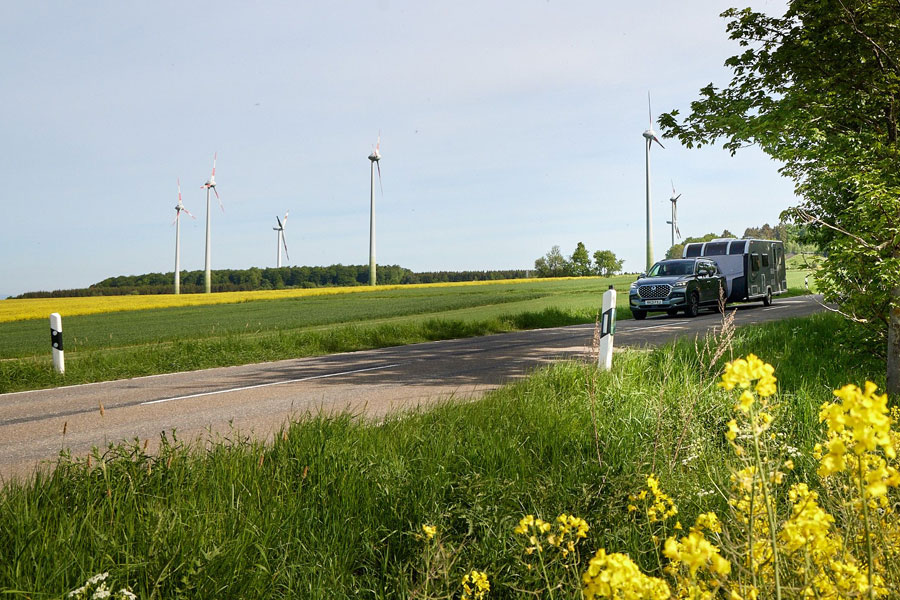 In future Bailey will specify a wind, hydro and solar power mix for all three of its sites which, whilst more costly than the energy from fossil fuels, does not create any carbon emissions at the point of generation and is also naturally replenishing. The company believes that transferring to renewables is simply the right step to take and in future will allow Bailey to report its electricity consumption (Scope 2) as zero carbon, under the Greenhouse Gas (GHG) protocol*.

This latest development follows the recent announcement that Bailey of Bristol has signed up to the Woodland Trust Woodland Carbon scheme (WCS) which enables companies to capture greenhouse gas (GHG) emissions by planting new native woodland in the UK, that in time will absorb carbon dioxide from the atmosphere.

Bailey of Bristol’s aim in future is to be become a carbon neutral business and these two initiatives are the latest in a number of changes that the company has made on that journey.

Managing Director Nick Howard commented; “Switching to the exclusive use of renewable energy supplies is the next important step in helping us achieve our sustainability and social responsibility goals”.

“Powering all three of our three sites with electricity generated by either wind, hydro or solar power in future is part of the positive action we want to take to help safeguard the environment for the future.” he added.

*The Greenhouse Gas (GHG) protocol is a set of internationally accepted standards of measuring and reporting emissions. The guidance categorizes emissions activities into different scopes for accounting and reporting purposes.

The GHG Protocol have defined three scopes of emissions which are essentially who ‘owns’ those emissions and how much control a company has to change or influence them: 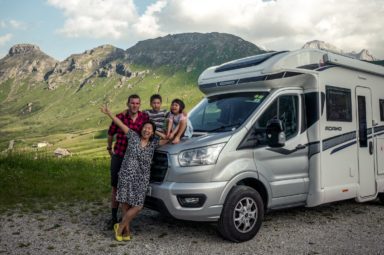 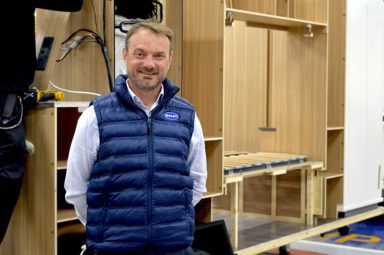 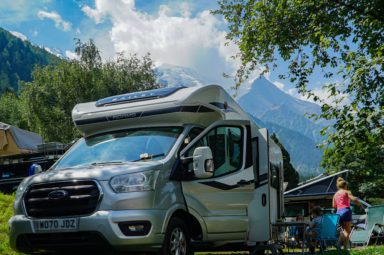 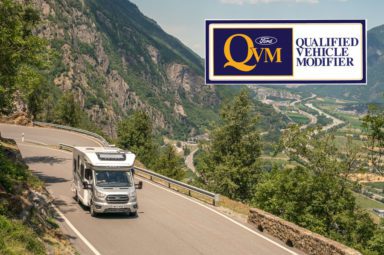 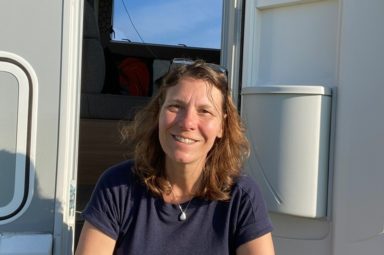 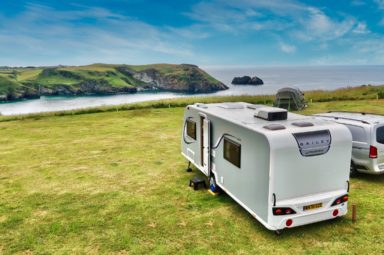