At Bailey, we are always extolling the virtues of caravan and motorhome holidays, but don’t just take our word for it! Read about the travel adventures of some of our new and experienced Bailey owners. 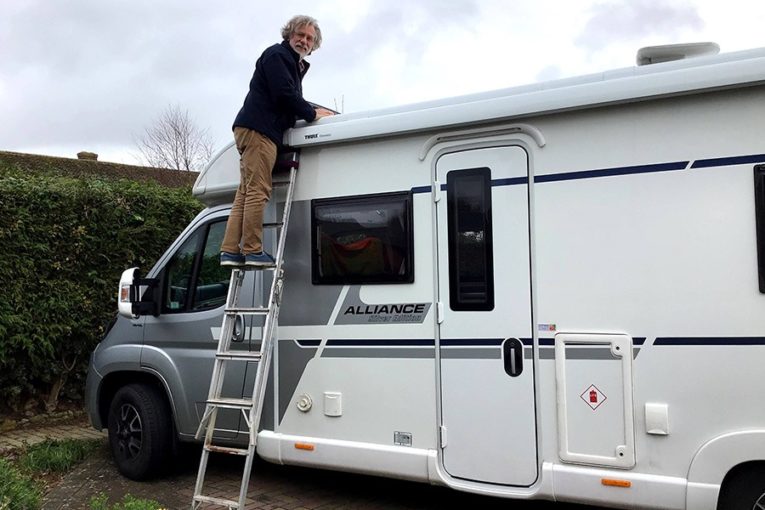 Richard and Sandra Fox - A lockdown planning for the adventures ahead

A motorhome road trip in New Zealand that had to be cut short due to the pandemic gave Sandra and Richard the inspiration they needed to get their very own Bailey motorhome. After some research, they finally took the plunge and collected their Alliance Silver Edition in December last year. 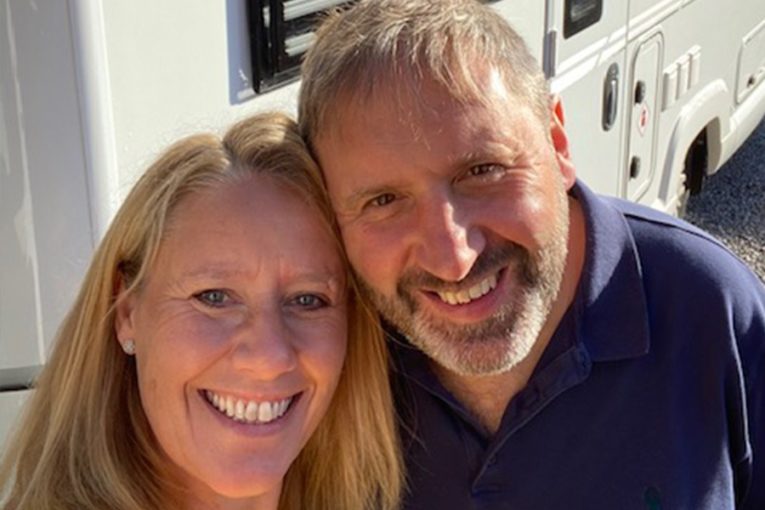 Jen and Russell had plans to travel the world in 2020: Australia, Mexico, Thailand, the Maldives… they all had to be put on hold. That’s when they decided to start looking into motorhomes. A motorhome was further into the future dream of theirs, but the pandemic accelerated their plans and now they think it’s the best decision they could have ever made. They collected their Autograph 75-2 in July last year, and have visited places in the UK they didn’t even know existed. 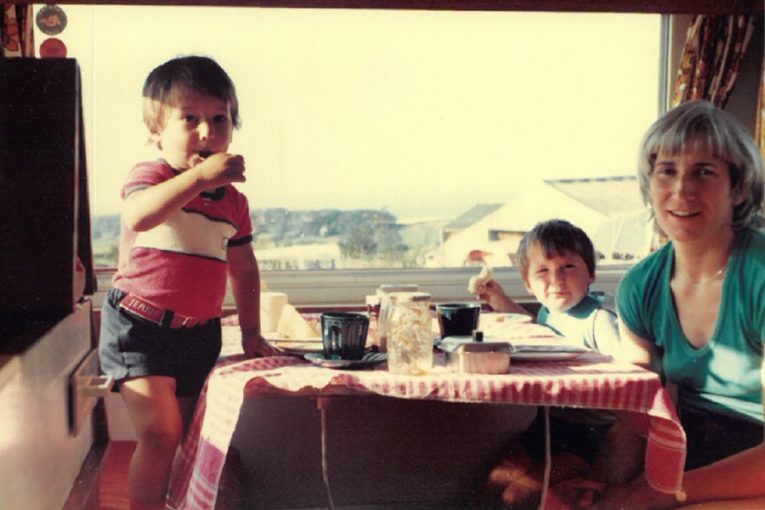 Martyn Cutter - Back to caravanning over 20 years later

Martyn is Head of Finance here at Bailey. Although he has never owned a caravan as an adult, he has brilliant memories of his childhood holidays in one. Last summer he had the opportunity to borrow a Unicorn Black Edition Cadiz, and now with children of his own, he headed to North Devon. 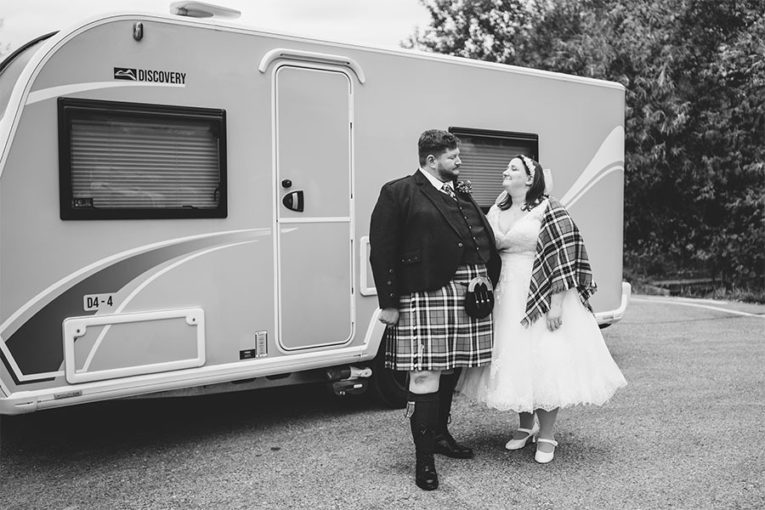 Louise and Euan Harvey were supposed to be going to California for their honeymoon in April last year. But once their wedding was postponed until October, and international travel was looking less and less feasible, they decided to take the plunge and buy a Discovery D4-4. 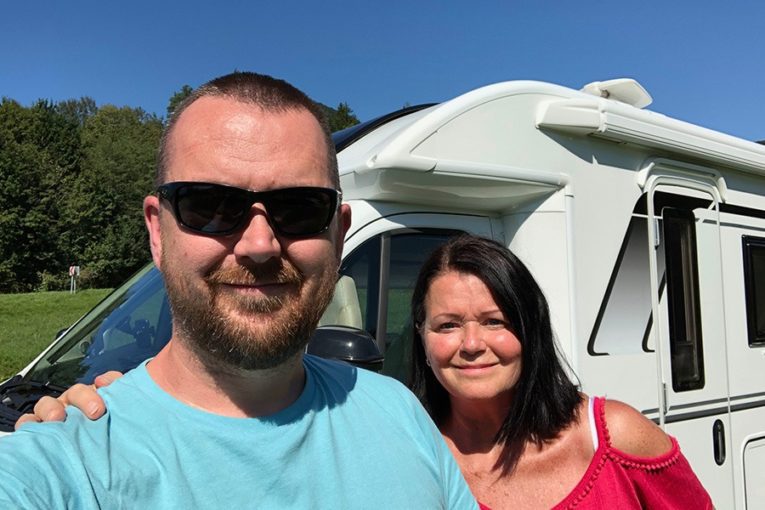 Scott and Elaine Janaway - Life is an adventure with the Janaways

Scott and Elaine Janaway are heavy users of their Autograph motorhome. Since they bought it in 2018, they have toured all around Europe and the UK, adding more and more locations to their list of favourite places. For them, it is all about the freedom and flexibility of a motorhome holiday, allowing them to just pack and go wherever and whenever they want to. 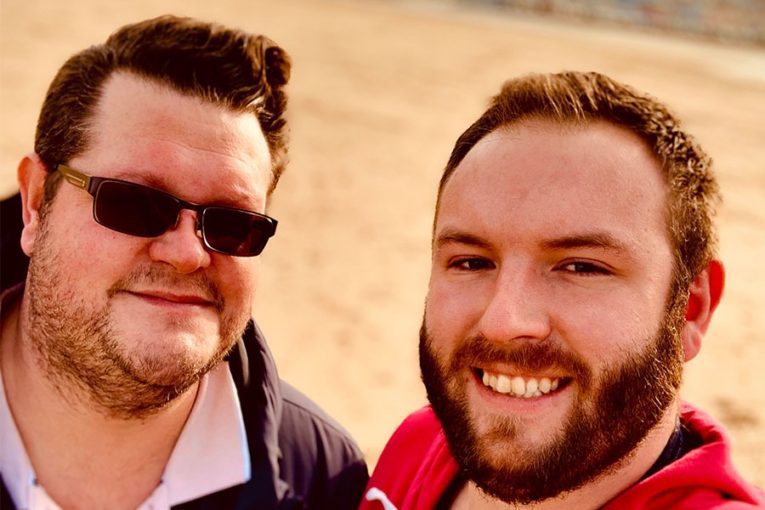 Lee and Simon discovered caravanning pretty much accidentally. A family member gave them a caravan five years ago and they have been upgrading it ever since until they found their Unicorn Series 2 Barcelona. Both keyworkers, being able to get away in their Unicorn and spend quality time with family and friends has meant the world to them in what has been an extremely difficult year. 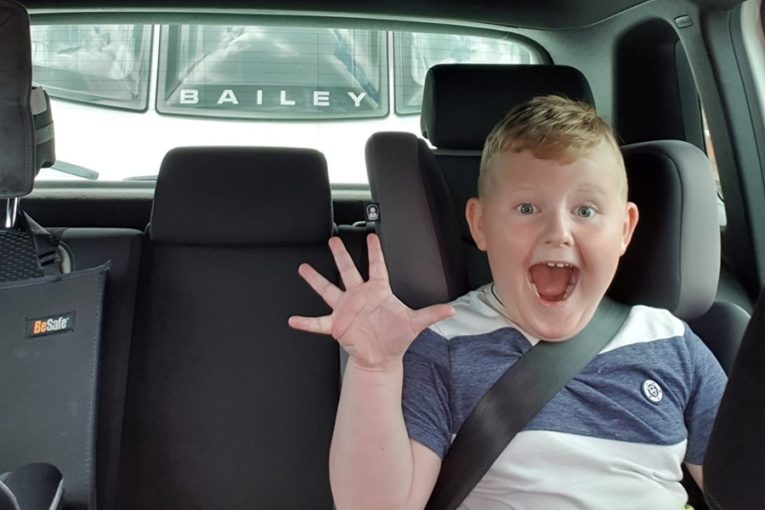 Carolyn, Gareth, Jacob and Tommy Slater - A Bailey Phoenix for a growing family

Jacob has been caravanning since before he can remember. He was only two when his parents, Carolyn and Gareth, got their very first caravan, a Bailey Pageant. But with the arrival of Jacob’s younger brother Tommy the family was running out of space and that’s when they decided to order a new Phoenix at the NEC show in February. 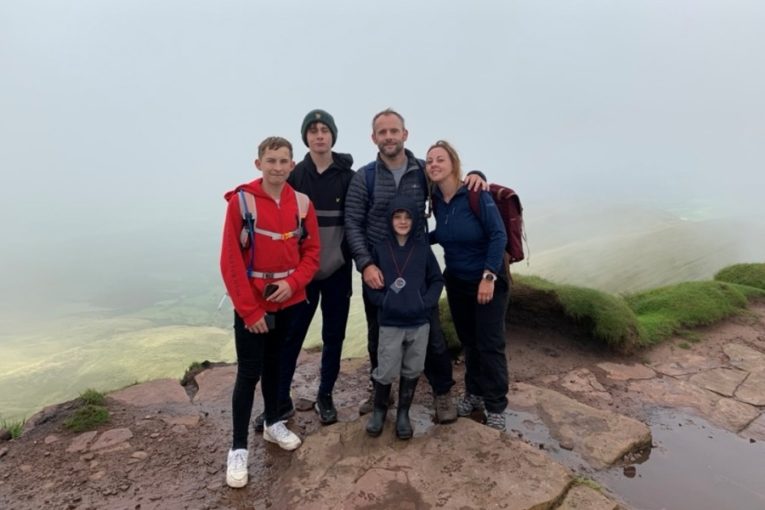 Gemma and Tom Calvert - A journey into Discovery

Gemma and Tom Calvert and their two sons Stanley (14) and Harry (8) were one of the hundreds of families that rediscovered the joys of caravanning last year. Their new Discovery D4-3 has been a life saver for them, a place of hope and sanity during the pandemic.

Where to go Bailey